The properties of Chili Peppers 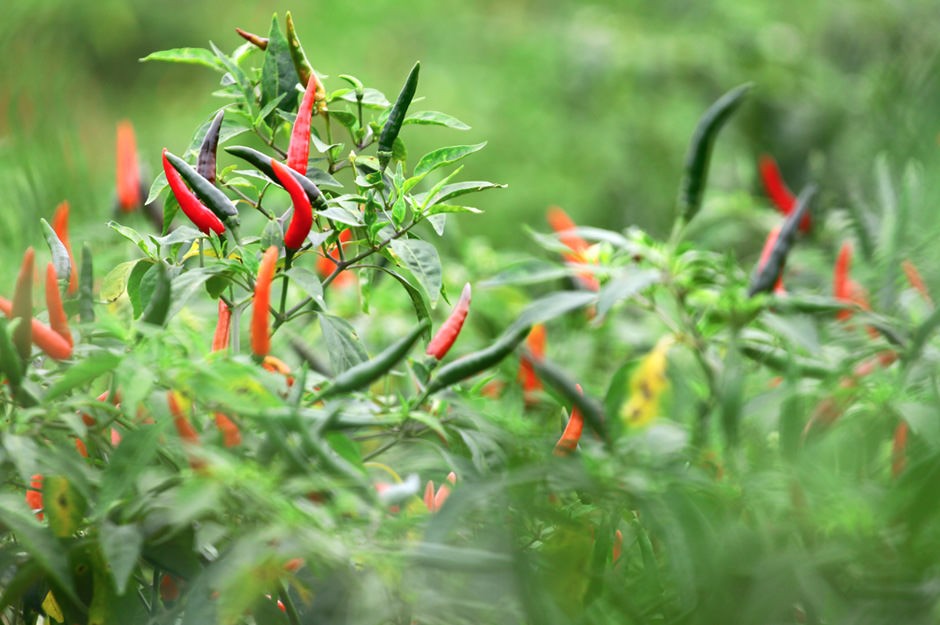 Chili peppers are used worldwide in foods for their pungent flavor, aroma and to prolong food spoilage. The different varieties offer a wide range of options for people all over the world. In addition to their use in cuisine, chili peppers have been explored for their antimicrobial and antifungal properties.

One of the main components of red chili peppers is capsaicin, an active ingredient from which depend several beneficial properties attributed to chili. Other substances are salts, trace elements, lecithin, essential oil and flavonoids. Important to note the presence of red chili vitamin C, which, among its other functions, plays an important role in defense against infection.

Japanese and American researchers have discovered that red chili peppers may have an important role in preventing prostate cancer. From experiments on guinea pigs laboratory showed that mice receiving capsaicin developed tumor masses reduced by 80% compared to mice that do not eat.

Regular use of red chili peppers, thanks to its antioxidant properties, seems to inhibit the development of events at the level of cancerous stomach. Of course, everything is still to be confirmed by further studies and tests on humans to be able to say the above. If administered orally, capsaicin urges increased secretion of digestive enzymes promoting precisely the digestive process. It seems, moreover, that the chili peppers, as well as promote blood circulation, is an effective vasodilator and make the elastic capillary blood. It was found that in regions where its widespread use, diseased such as heart attack, arteriosclerosis and cholesterol is limited. Finally it seems that the hair will benefit from the use of red hot chili peppers, because a better blood circulation would have positive effects on the life of the hairs bulbs.

The Unit of measurement for the hot chili peppers

In 1912 the American chemist W. Scoville invented a method to measure the degree of spicy the chili, the measurement of the degree of spicy is expressed in SU (Scoville Units) that indicate the degree of dilution in water to make imperceptible feeling hot. Based on the results of the test, each chili was attributed, by and large, a degree of spicy. The lower it is for the chili pepper or sweet: SU 0-150. The highest is the chili Red Savina Habanero: 350,000 SU.

How to decrease the burning sensation?

Generally, when you eat something very spicy the mouth should be in focus and the instinct is to drink cold water, but the substance that cases burning (the capsaicin) is not soluble in water so the burning remains. To alleviate the burning sensation of chili you should eat crumb of bread, drink fresh milk or oil, in which the substance is dissolved spicy and burning sensation are alleviated.

Some basics of Italian food culture you should to know

PIZZA AND PINSA: SO SIMILAR, YET SO DIFFERENT

What is ISO 9001 certification?