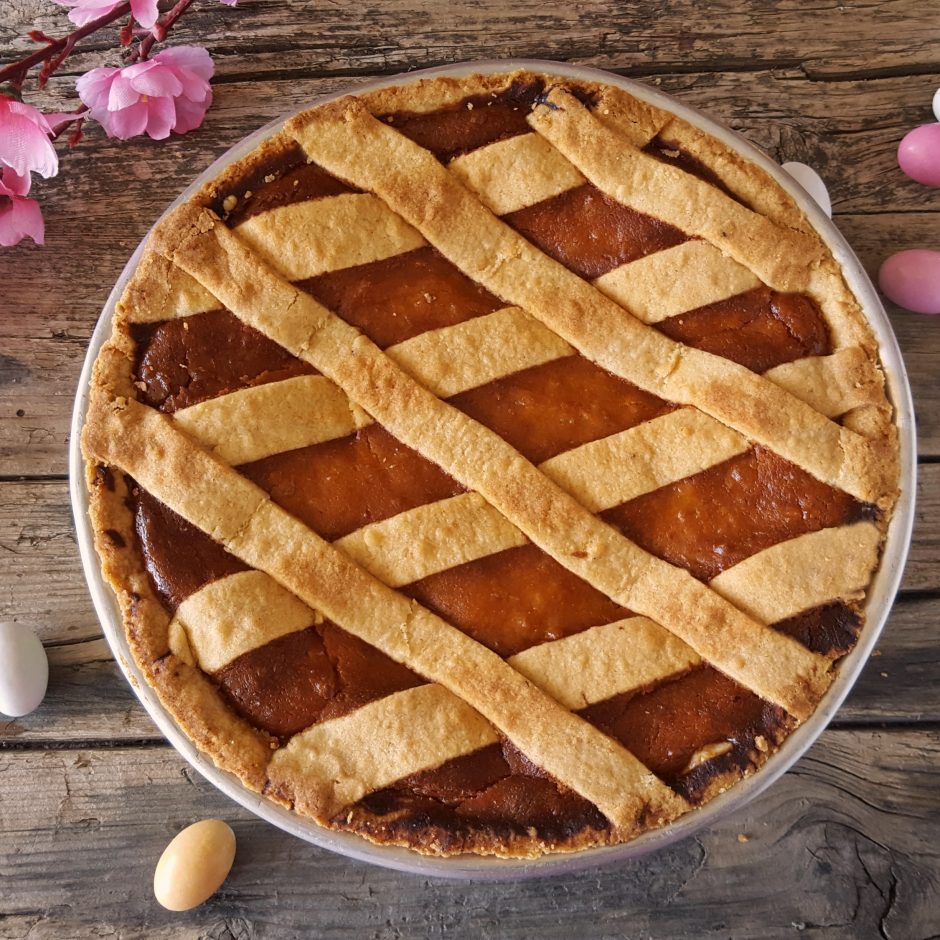 As in the past, recipes were one of the most searched-for subjects by Italians on search engines in 2019. Google has published the league table of the most popular and two traditional Italian desserts are jostling for first place on the list of Top Ten. Surprisingly, Neapolitan pastiera, a traditional Easter dessert from Naples, is at number one. It’s a shortcrust pastry pie filled with a mixture of ricotta, candied fruit, sugar, egg and wheat grain boiled in milk.

Another dessert comes second, one of the most well-loved sweets in Italy and abroad: the legendary tiramisù. The recipe people search for is the classic version, but there are a number of variations of this pudding, whose main ingredients are ladyfingers, coffee and mascarpone cheese.

Considered ‘the meat of the poor’ in olden times, lentils are at third place on the league table. This pulse, a symbol of the rebirth of the village of Castelluccio di Norcia in the region of Umbria, is considered to be an ambassador of that region’s cuisine throughout Italy and abroad. Italians didn’t just search for their own specialities: the list of Top Ten recipes most often selected on Google by Italians includes pancakes, a traditional sweet from North America.

What does Italian sounding means?