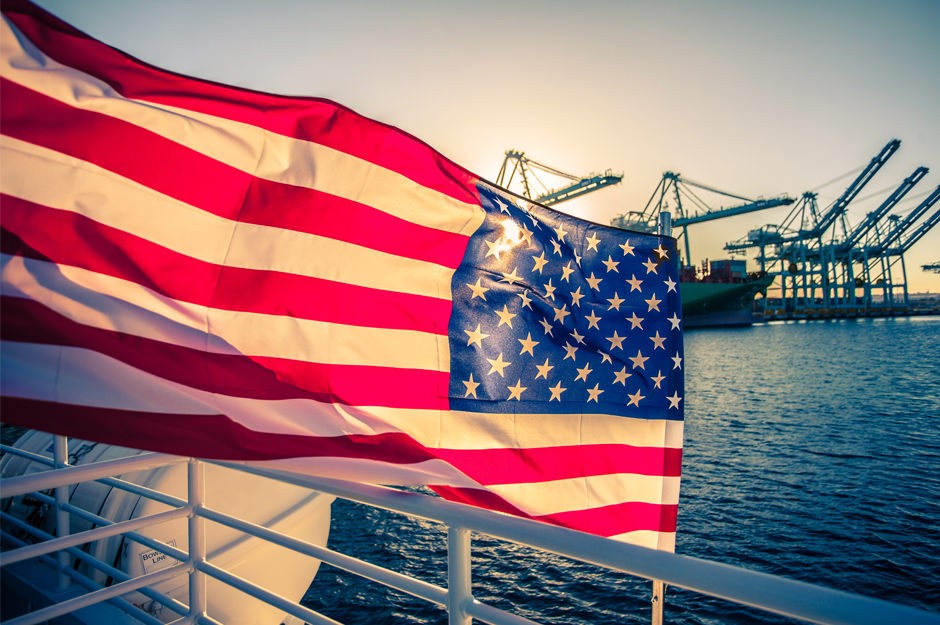 After the outcome of the U.S. presidential election, according to economic analysts, Italy must to do two things: improve the attractiveness of its products and do their best to export its food, fashion and furniture products as much as possible.

Between 2003 and 2015, U.S. decreased their investments in Italy by 2.6%. During the same period of time, Italians increased their investments in the U.S. by 312.6%.  These numbers clearly outline the importance of trade between the U.S. and Italy: in 2015, Italy was U.S.’s tenth partner in line after China, Canada, Mexico, Japan, Germany, Korea, the United Kingdom, France and India.  In 2015, Italy exported 44 billion dollars in goods to the U.S., which was up by 4.6% compared to 2014.

The EY (Ernest&Young), along with the Italian Business and Investment Initiative association and the American Chamber of Commerce, began observing the relationship between Italy and the U.S.

It involved entrepreneurs, financers and investors. Its purpose was to strengthen the dialogue and relationship between Italy and the U.S.

According to Donato Iacovone, EY Managing Partner for the Mediterranean, Italy is recovering and is successfully improving its image abroad, which in turn will attract investors.  He believes that too often, Italy sells itself short. Andrea Guerra, the CEO of Eataly (a chain of high-quality food stores), says that the U.S. market is the best market in the world because it’s the largest, the richest and the most stable. In other words, if a company can be successful there, it can be successful anywhere.

The election of Donald Trump does not seem to have shaken up Italian entrepreneurs, mainly because the democratic transition in the U.S. appears to be peaceful. If Italy wishes to attract foreign investors, then it has to improve its relationship with the U.S. market, and in order to do so, it must promote the excellence of its products and its competitive prices.

Source: Trump election not seen as a risk to Italy-US trade opportunities