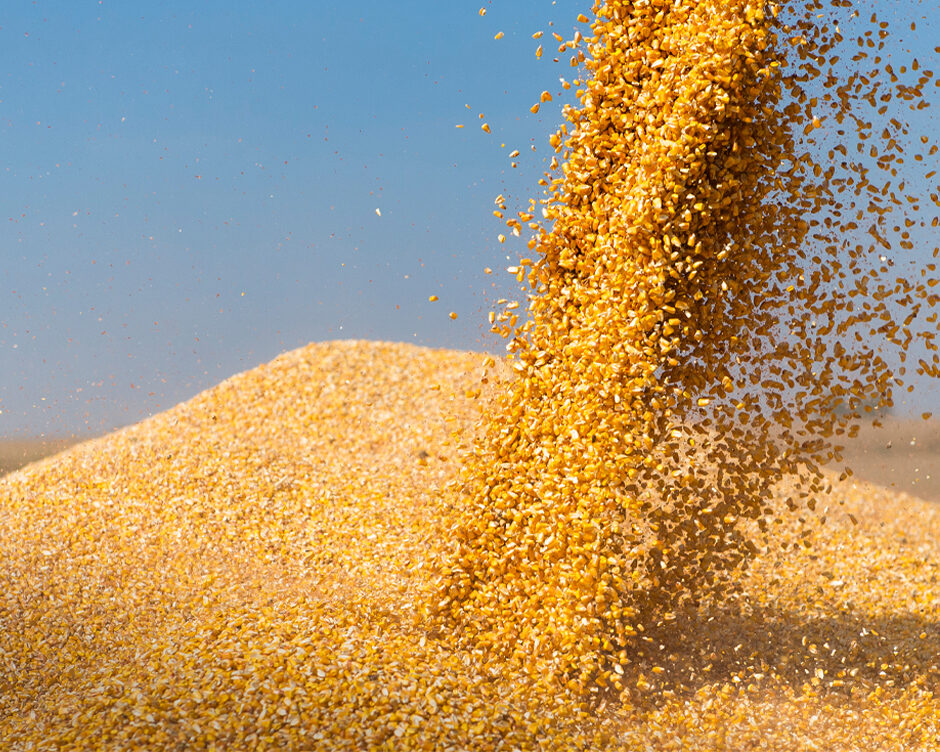 Last November and December the market registered yet another rise – the third in the past six months – in agricultural prices. It was a +5.1% month-on-month, stronger than October’s 2.5% increase which was largely due to higher prices for many commodities and especially, among the others for wheat and coffee, as ongoing weather concerns in major-producing areas ( such Brazil, Canada and Eastern Europe) continued to hinder the supply scenario amid rising demand. On a larger scale, last September the FAO Food Price Index reported a staggering +23.1% of global food prices compared with December 2020 (for 2021 as whole the FFPI averaged an increase of 28.1% above the previous year.

In a few words, today it is harder to buy food on the international market than in almost every other year since UN record keeping began in 1961.
The turbulence in the market is due to a series of factors such as the recovery of the EU, US and Chinese economies together with the increase of energy and transport prices. This combination is having a strong impact on prices for fertilizers, which have nearly doubled in the last year. Besides, the consequences of the spread of new COVID-19 variants are causing significant disruptions to global supply chains.

The acceleration of agricultural prices in November and December has also been caused by unfavorable weather: frost damaged sugar crops in Brazil while droughts dramatically reduced wheat harvests in Canada. On the other side of the ocean, the situation seems to be slightly better. The short-term outlook for EU agricultural markets in 2021 – published on 8 October 2021 by the European Commission – reports that European cereals and oilseeds harvest was good, with wheat and oilseeds recovering from last year’s low. Forecasts are positive also for sugar beet and maize. Combined with high cereals and oilseeds prices, the European Commission maintains that this should help arable crop farmers to absorb the increase in input prices.

Our global technological abilities and socioeconomic organization cannot predict pandemics nor manage unfavorable weather, yet the time seems to be right for some radical changes. Beginning to reimagine a food supply chain that is apt to operate in a world warmer by more than 2°C – as foreseen by the most recent Intergovernmental Panel on Climate Change report – would be a good start for all of us in this business.

STRACCHINO, A VALID ALTERNATIVE TO MOZZARELLA

Famous for its mild taste, Stracchino is a fresh cheese produced in northern Italy – mainly in Lombardy, Piedmont…

Future Food Asia Award is a new event, which aims to show off Asia-Pacific’s newest and most promising startup…

The COVID-19 pandemic forced us all to face unprecedented challenges. We do not seem to be completely out of…