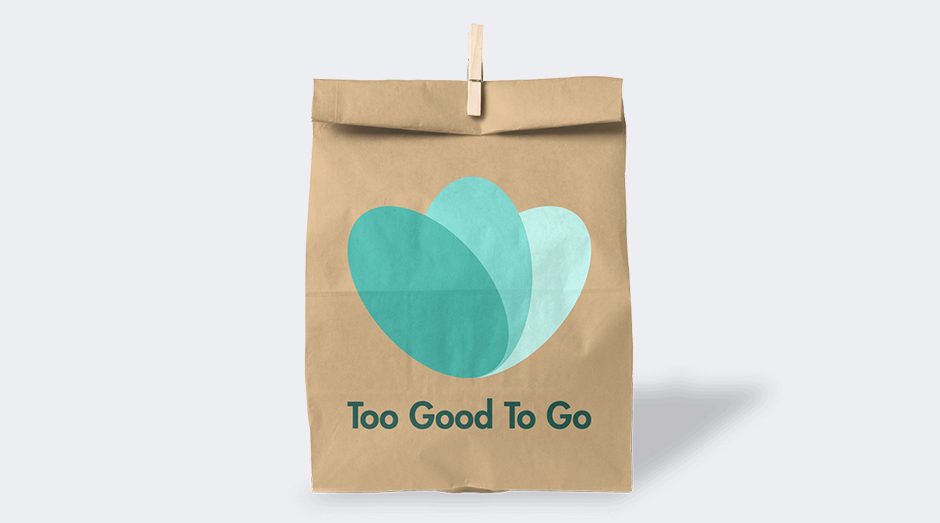 It was born in Denmark in 2016 and has just landed in Italy. We’re talking about Too Good To Go, the app that allows cafés, restaurants, bakeries, pastry shops, supermarkets, and hotels to sell –  at a discounted price – food that is ‘too good to go’, thus allowing consumers to take a tangible (and convenient) action against food waste. Launched in March 2019, today Too Good To Go Italia –
available in Milan, Turin, Bologna, Florence, Verona, and Genoa – boasts 150,000 users. Across Europe the app is already present in 12 countries, with a total of 10 million users.

How does the app work? To Good To Go uses a geolocation system to put in touch retailers that have daily-unsold products with consumers. On one hand there is the retailer that uploads details of the excess food on the app, and on the other there are users who localize the closest business to them and buy the food with the click of a mouse. Those who sell cannot know what will be left over at the end of the day, and those who buy will buy it “blind-folded”: the core of the transaction is the Magic Box, a surprise selection of products and cooked meals with a price range between 2 and 6 euros, equal to 30% of the regular retail price, thus offering users a 70% discount. Once the Magic Box is ordered, it may be paid directly through the app and collected at the hours specified. In this way, retailers clear out their unsold products, users buy at a reasonable price, and – above all – they both perform a truly civilized action.

The Too Good To Go app was born as an answer to a very important question: how much food do we waste? FAO has conducted a research to find the answer, and has concluded that, worldwide, food that is still edible and goes to waste amounts to nearly 1.3 billion tonnes, of which 222 million tonnes produced in industrialized countries.