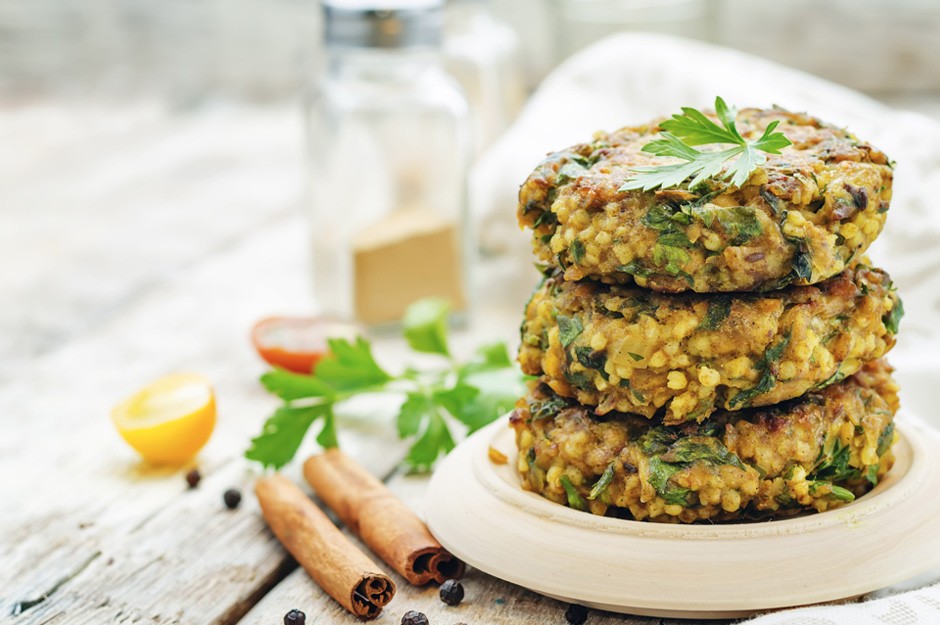 The latest research studies show that veganism is expanding beyond the small group of people who avoid animal products for ethical reasons and now includes a much larger group of consumers looking to eat healthier and cleaner foods.

In the past, when manufacturers considered consumers who eat vegan foods, they have focused on a small niche group of people that made up about 6% of the U.S. population. But, today that that area of the market is beginning to represent a serious business opportunity.

Additionally, there is a group of people that aren’t vegan but prefer milk alternatives and use meat alternatives even though they may still continue to consume animal products, they are cutting down on them. The addition of these consumers to the group of potential buyers for vegan products makes the opportunity for animal-free products much larger than it initially appeared.

Why are people going vegan?

First of all, the reason for its expansion is the mitigation of the perception of vegan that goes beyond its traditional stereotype of being all about animal welfare. Also, many more consumers associate vegan products with cleaner ingredients and with weight loss. Additionally, people from the millennial generation associate vegan food with environmental and social responsibility. Vegan food is not just about the animal itself, but also a way to preserve the environment for future generations and sense of social responsibility.

The vegan diet and vegan products are gaining traction also on social media: a social media analysis showed huge amounts of vegan content. One example is Coca-Cola’s social media data, it showed that vegan and vegetarian related content was brought up 4,3 million times in 90 days, compared to 4.1 million references to Coca-Cola in the same time period.

Because the reference to veganism is negative for 14% of the population and the word itself still provokes some negative sentiments, vegans and vegan food producers are beginning to use words like “plant-based” and placing vegan certifications on the back of packages.

According to Gfk Eurisko, 6% of the Italian population is vegetarian and  3% is vegan, while another 18% eats meat only once a week for ethical or health reasons. Researchers and food producers have defined that there is a new relationship to food behaviour and there is very little evolution of it: four out of ten Italians consume soy food products daily, 15% use vegetable based creams and 14% drink alternative types of milks.

Almaverde Bio, is one of the largest vegan food producers in Italy, sales increased by 14,5% in the last 6 months of 2015 although concerns about vegetables proteins has creased by +115%.

In the last five years, during the economy crisis, about 80 supermarkets and specialised grocery stores open every year.

Restaurants have also begun to offer new types of foods on menus: about 180 vegetarian and vegan restaurants are registered on the Italian Vegetarian Association website. Also some wine producers have removed the casein and the albumin (they can be used during the clarification process of wine) from wine. Today, there are about ten Italian wine producers that are certificated “Vegetarian and Vegan Quality” and most of them export to countries abroad, especially to Germany.

At present there are 1 billion vegetarians and vegans worldwide (only 7 million are in German): a number of consumers that food producers begin to see as a strong investment opportunity.

PLANT-BASED FOOD, THE NEW TREND IN THE FOOD INDUSTRY

As we all become more and more aware of the climate changes and how they are impacting our lives,…

Federalimentare, the main Italian organization of food industry, showed at Expo 2015 the insights of Food Made in Italy…

The Mediterranean diet: healthy and tasty