VERONA AT THE CENTRE OF THE WORLD FOR VINITALY 2018 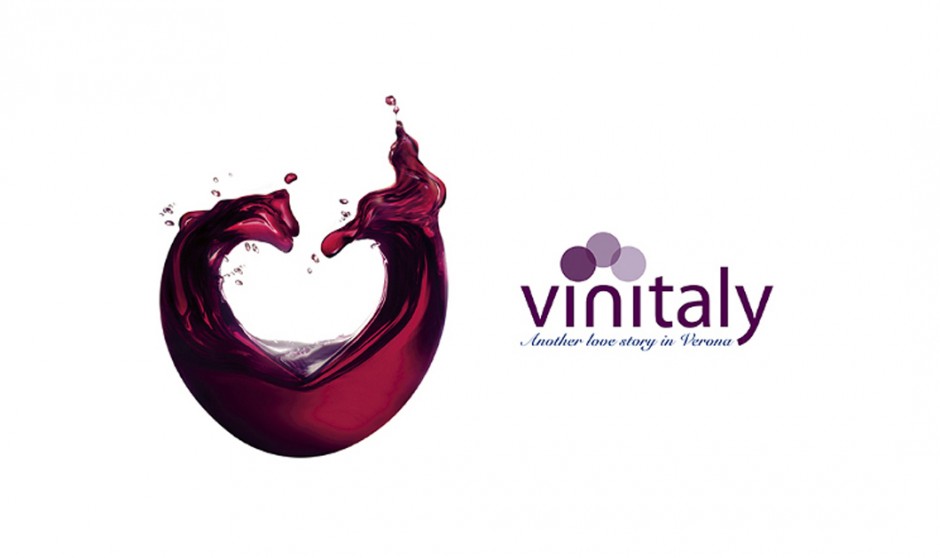 A place to taste. To reach business agreements. To debate the hot topics of oenology. Once again, the wine world has met in Verona for Vinitaly 2018, the international sector-specific exhibition, celebrating its 52nd edition.
Despite the concerns related to international politics, the wine sector continues to be a driving force for Italy. The 2018 edition of Vinitaly broke an absolute record in terms of exhibitors, with its 4,380 companies (+3% compared to 2017) from 36 countries presenting a total of 15,100 wines in Verona from April 15th to April 18th.
With the number of visitors has remained essentially equal to the previous year – 128,000 according to official statistics – visitor quality has instead risen. Indeed, due to a precise strategy adopted by the organizers, there has been an increase in international buyers, reaching Verona from 143 countries and growing by 6% – 32,000 visitors in total. More specifically, compared to 2017, buyers from the United States, China, Poland, and Israel, have increased by 11%, 34%, 27%, and 300% respectively.
“The flourishing presence of professionals attending the 2018 edition”, stated General Manager of Veronafiere (fair of Verona organization) Giovanni Mantovani, “is a witness of Vinitaly’s b2b role at an international level, with buyers selected and accredited from all around the world”.
“Vinitaly 2018 has confirmed its vocation as a business-oriented event and the right place to promote the winemaking and vine-growing world”, commented President of Veronafiere Maurizio Danese, “We’re on the right track, which we firmly elected on the occasion of the 50th anniversary edition. The in-fair event is growingly targeted to professionals, while at the same time fringe events for wine-lovers downtown have also grown exponentially. Vinitaly and the City has brought over 60,000 visitors to the historic centre of Verona and to the nearby towns Bardolino, Valeggio sul Mincio, and Soave. It is a project that spun off from the start-up phase and has become a product of its own, which is how it will be conceived starting from the next edition”.

Europeans love the “Redheads”: the love story of Italian tomatoes

IN THE MIDST OF EVERY CRISIS LIES A GREAT OPPORTUNITY