What is Halal Food 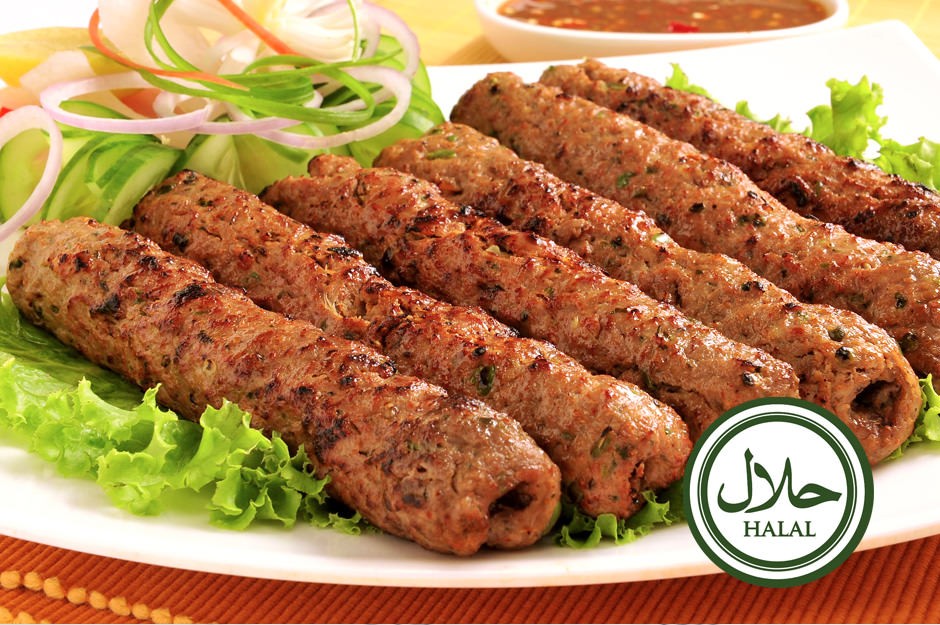 Halal is an Arabic word that means “lawful” and it refers actions permitted by Shariah law, and therefore, is without punishment imposed on the doer. It is usually used to describe something that a Muslim is permitted to engage in, such as eat, drink or do. The opposite of Halal is Haram, which meaning unlawful of prohibited.

What is Haram food? Here the list of prohibited food

All kinds of food are considered halal, except the following which are haram:

While pork is the only meat that cannot be consumed by Muslims, other foods that are not pure are also considered haram. Dhabihah is the prescribed method of slaughter for all meat sources, excluding fish and other sea-life. This method consists of using a well-sharpened knife to make a swift, deep incision that cuts the front of the throat, the carotid artery, trachea and jugular veins. Also, the name of the animal must be aligned with the qiblah, the direction that should be faced when a Muslim prays in Mecca. In addition of the direction, animals should be slaughtered upon utterance of the Islamic prayer Bismillah “in the name of God”. The slaughter must be performed by a Muslim and blood must be drained from the veins.

Carrion (carcasses of dead animals), animal that has been strangled, beaten, killed by a fall, gored, savaged by a beast of prey (unless finished off by a human), or sacrificed on a stone altar cannot be eaten.

Some exception exists: if there is no other halal food available and the Muslim is forced by necessity, then a Muslim is allowed to eat non-halal food in order to prevent death due to starvation.

The market of high quality corporate presents is on the up. And for Christmas 2017 we are witnessing…

As in the past, recipes were one of the most searched-for subjects by Italians on search engines in…

Counterfeiting in food sector: what learn to be better prepared

We have already talk about “Italian sounding” and counterfeiting in food sector, but now we are going to…