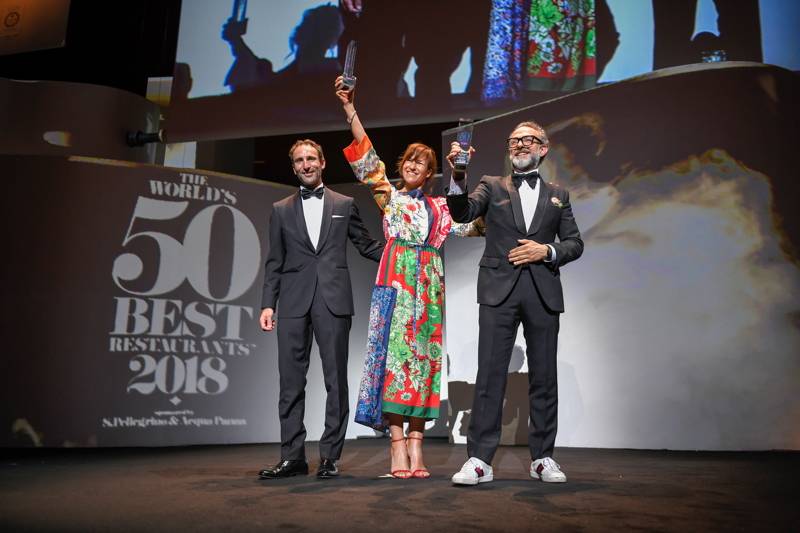 Is it even possible to compile a list of the best restaurants in the world? Many have tried over the past few years, as food culture has undergone a real explosion, but what criteria is required to draw up a credible ranking?

In France
In France, it was La Liste (www.laliste.com) who tried using a self-styled algorithm to take into account the data forms of 550 gastronomical guidebooks from 165 countries and reviews of customers, in the order of various millions throughout the world. From here they were able to compile a Top 1000, criticized by many for the clear favouritism shown to the Gauls themselves: in 2018, the best restaurant in the world was Guy Savoy, legend of the Hotel de la Monnaie in Paris.

The internet
Another algorithm is found at the base of the popularity ranking compiled by TripAdvisor, considered by restaurant owners as more of a curse than a blessing, even culminating in court cases and reports. As highlighted in an official announcement, the algorithm was designed “to give a statistical measurement of trust regarding the actual experiences of a place” and the determining factors being the popularity ranking “are the quality, recent posting and quantity of reviews that a particular place receives from users, as well as the coherence of said review over time”. Having said that, the 2017 Travellers Choice – the Oscars of TripAdvisor – ranked the British restaurant The Black Swan di Oldstead at first place.

The world
Finally we come to The World’s 50 Best Restaurants classification, probably the most reliable with its voting monitored by Deloitte. This classification is compiled from a survey undertaken by experts (chefs, journalists and gourmets) who have to prove they have eaten in the places indicated at least once in the last 18 months. Of the 1,040 experts of the jury, each has ten possible preferences: at least four (but six at the most) have to concern restaurants local to them. The 2018 edition of The World’s 50 Best Restaurant was won by the Osteria Francescana in Modena, with chef Massimo Bottura.

How to have an Italian Christmas meal