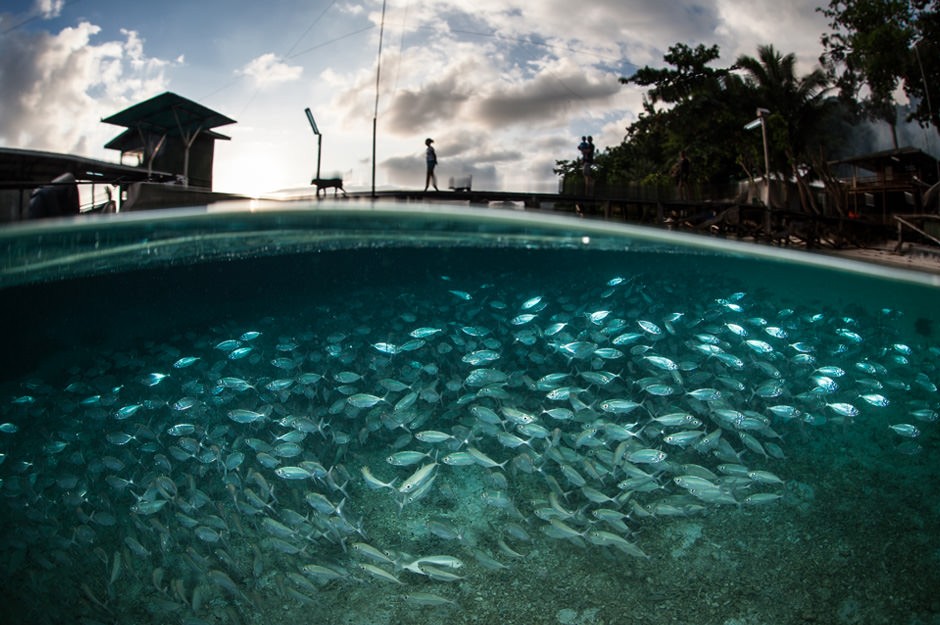 Many assume that wild-caught fish must be a lot better because it’s more “natural”, but there’s a lot to consider when we compared wild fish and farmed fish: environmental issues, food safety, sustainability, cost and obviously nutrition values.

Here, 5 questions and answers to know something more about wild and farmed fish.

The nutritional differences between wild and farmed fish are not as great as you might imagine. Farmed and wild-caught rainbow trout, for examples, are almost identical in terms of calories, protein, and most nutrients. Also, some framed-raised fish, such as trout, have more vitamin A and selenium.

The level of PCBs (polychlorinated biphenyl) – a potentially carcinogenic chemical – in the farmed fish was still less than 2% of the amount that would be considered dangerous. The other contaminant that most people worry is mercury: the fish that present the biggest concern are all wild-caught. The most common farm-raised fish all have low or vary low mercury levels.

Many countries prohibit the use of hormones and antibiotics to promote growth in farmed fish.

Certain species are more likely to be wild caught than others, so you should be able to establish the likelihood of them being wild caught or farmed. Usually, many of the “bread and butter” fish are farmed fish, such as guppies, mollies and platys. Line bred fish such as fancy goldfish are all farmed as these fish do not exist in the wild. Others, like the clown loaches are almost all wild caught as they are exceptionally difficult to breed in captivity. Finally, your retailer should be able to tell you where the fish come from.

For the first time in the history, there is the serious prospect that state members will leave the European…

Diet and nutrition, Logistics and supply

“Diavoletto” or little evil: the chili pepper from Southern Italy

One of the most beautiful colors of summer in southern Italy is the deep red of chili pepper. In…