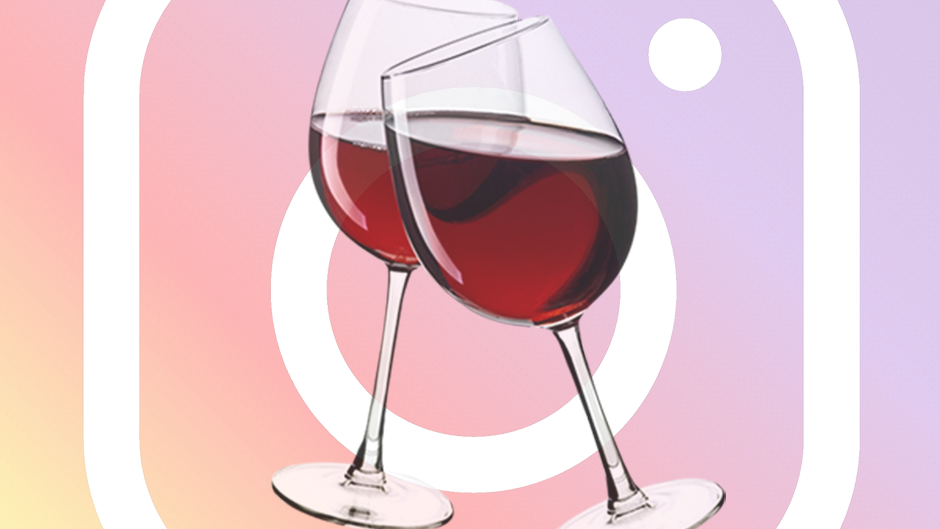 2018 saw a 71% increase in wine followers on Instagram. Such result – recorded by Omnicom Pr Group Italia by surveying the top-25 Italian wine makers in terms of income (source: Mediobanca) – highlights how Instagram is the most active social network in the wine world: 17 of the 25 companies – as opposed to 15 in 2018 – have an official page. While Facebook is the main network
in terms of the number of profiles – 21 of 25 companies – Instagram is on the rise in terms of users. YouTube and Twitter – on the other hand – have not reversed the negative trend recorded in the past few years, and appear poorly visited and updated: the former is often used as a corporate archive, whilst the latter is used to sporadically post news.More specifically, the research underlines how the most popular contents among wine making and vine growing companies are, in their different expressions, native vines (64%), wine tours (52%), and food pairing (44%). Finally, an interesting piece of data must be noted: in the past 12 months, companies with an in-house e-commerce system increased from 3 of 25 (2018) to 6 of 25 (2019).

Wine influencers are growingly attractive figures in the wine world. Let us first define “influencers”: they are professionals considered authorities and experts in the field, who – in a growingly connected and digital world – convey their contents through the web, and in particular through social networks. The first influencers came about in the fashion sector, and the food sector followed short after. Today there is a growing number of companies in the oenological field that rely on wine influencers: they have an immense potential, but in a certain sense it is still unexplored. The strength of these new professional figures is that they communicate directly to consumers by remaining at their same level, and in most cases speaking their same language. They trigger involvement and empathy, being perceived as natural human beings and not purely commercial tools.

Sassicaia has finally taken its place on the throne fifty years on from its foundation. It was voted…

The agricultural industry, the food industry and the restaurant industry add up to being  more than 2 million companies…